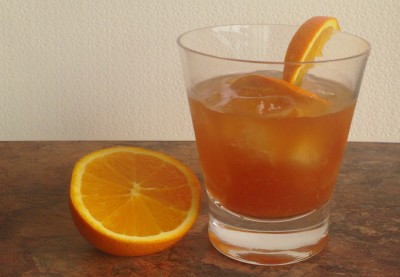 Here’s a late (and final) entry for our round of 2014 Oscar cocktails. The ingredient list was an idea from one of our twitter followers, @MBennett117. Kraken is a very dark rum loaded with cinnamon and ginger; like an Oscar winner in a supporting role, the Kraken brings memorable spice to the mix.

“I would like to thank all the Academy members and my mother….” 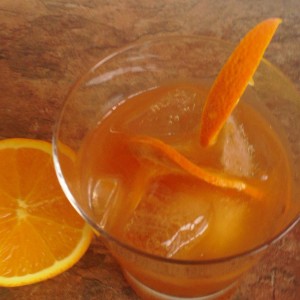